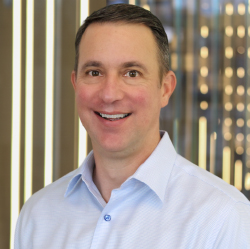 Prior to co-founding CAF Management, Trent most recently served as Principal of PTC Investments, LLC where he participated in over 125 property acquisitions and was responsible for the overall profitable operations of the company.

In his role as Vice President of Sales and Marketing, Trent reported directly to the company CEO and was responsible for successfully running a Global Division which generated over $160 million in revenue annually and employed approximately 200 personnel.

Prior to his successful business career, Trent served in the United States Army for nine years. Trent’s military career was served in the Infantry and Field Artillery and he was Honorably Discharged at the rank of Captain.

Trent received a Bachelor of Arts Degree from the University of Texas and lives in Frisco, TX with his wife, Karleigh, and their two children.